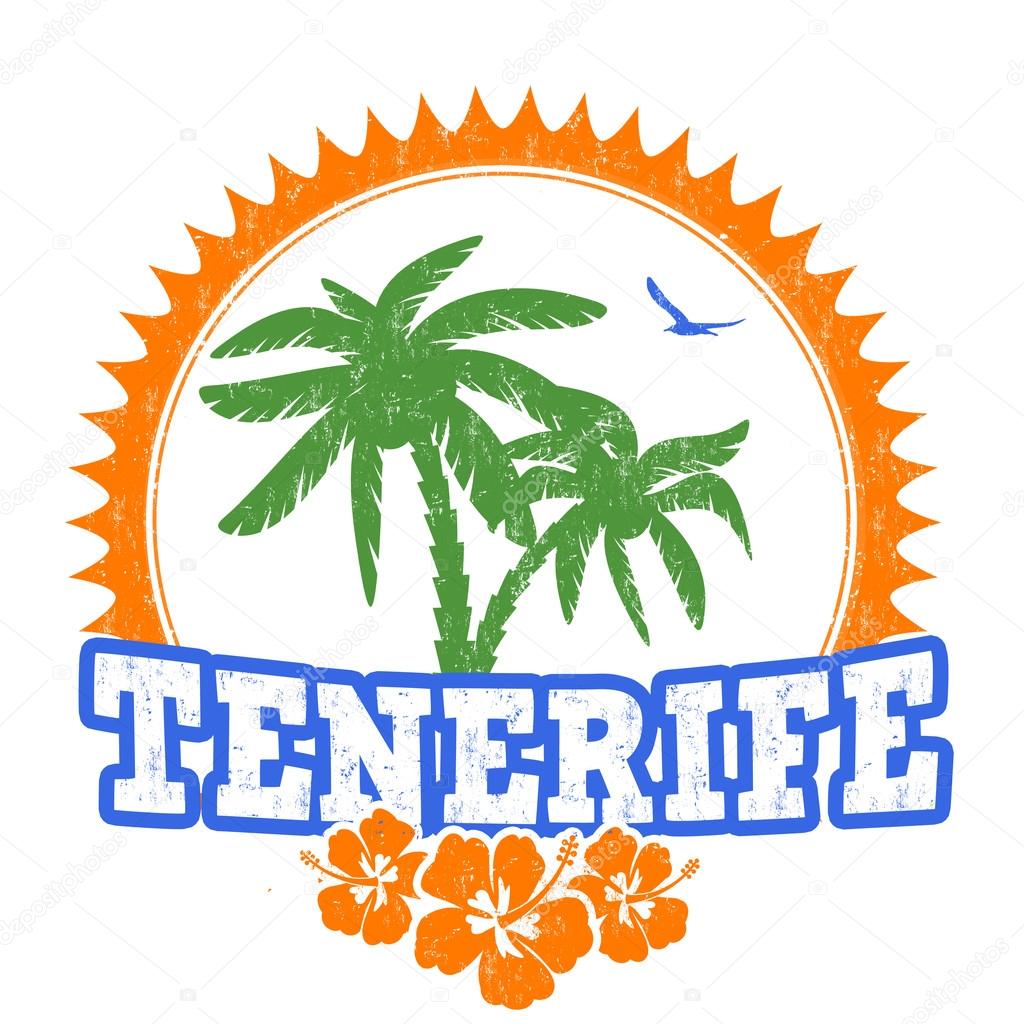 Wine production in Tenerife started in the 15th century after vine grapes were introduced to the island by the Spanish. Today there are several grape varieties that are completely unique to the island, thanks to a plant epidemic called phylloxera, which destroyed many European vineyards in the 19th century.

Wines made with the Malvasía grape were very popular in Europe in the 16th and 17th centuries. England was the main importer and there are numerous references to Canary wines in literary texts of the era. Shakespeare is known to have been a fan and mentions them in many of his plays.

The Catholic church further helped spread the Canarian wines around the world. Arguably, even kings and queens at the Swedish-Finnish court enjoyed the occasional “cup of canary” as Shakespeare liked to call it. 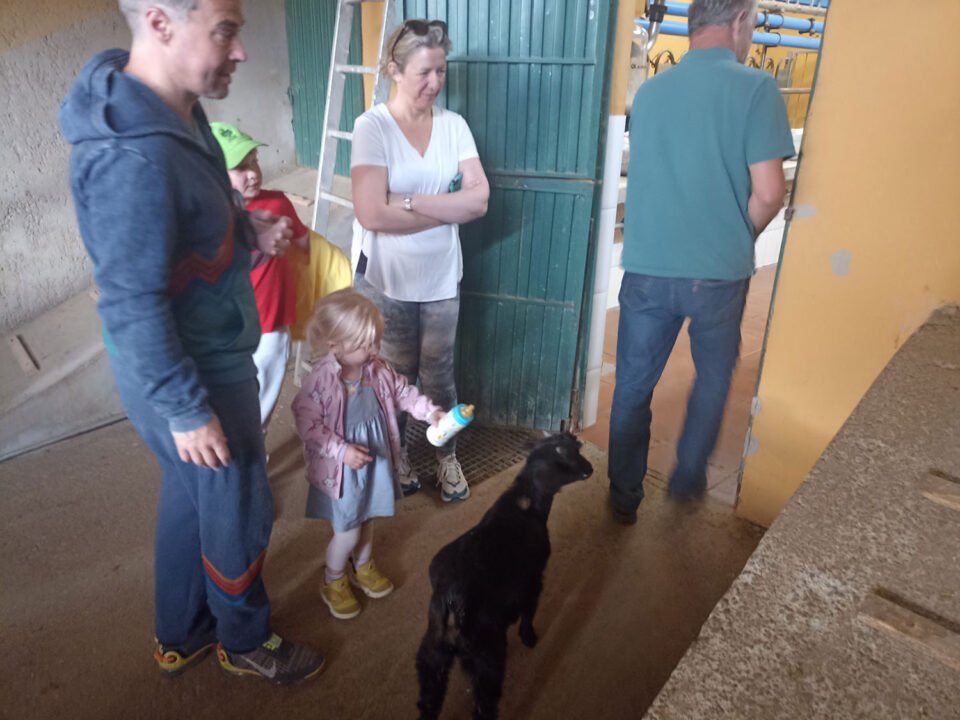 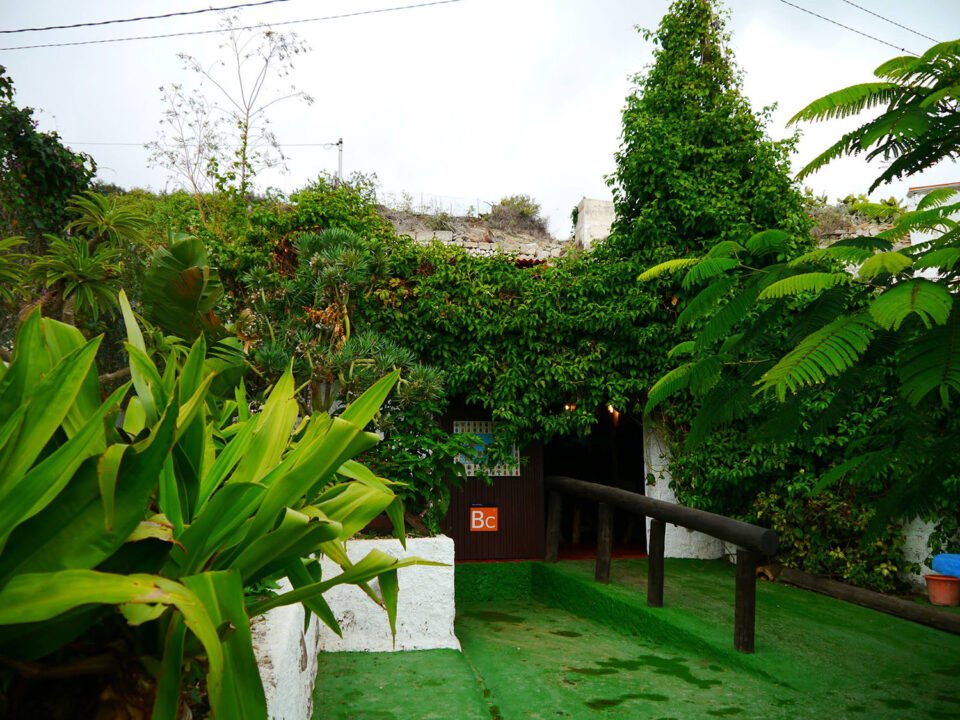 What to see in Tenerife